Teaching Traveling: Get excited, because this interview contains one of the coolest combinations of teaching and traveling I’ve ever seen, thanks to Jon Schwartz! John, tell us a bit about your background.

Jon: I started teaching in the underserved community of East Palo Alto in 1996. It had received a reputation at the time as being a high-crime area. In spite of that, or maybe because of that, I loved the challenge and loved working with the kids. The district was in need of teachers — not too many were applying there — so even though I was only looking for a sub job, they called me up and told me they’d hire me full-time. The only catch was that it was a bilingual classroom. 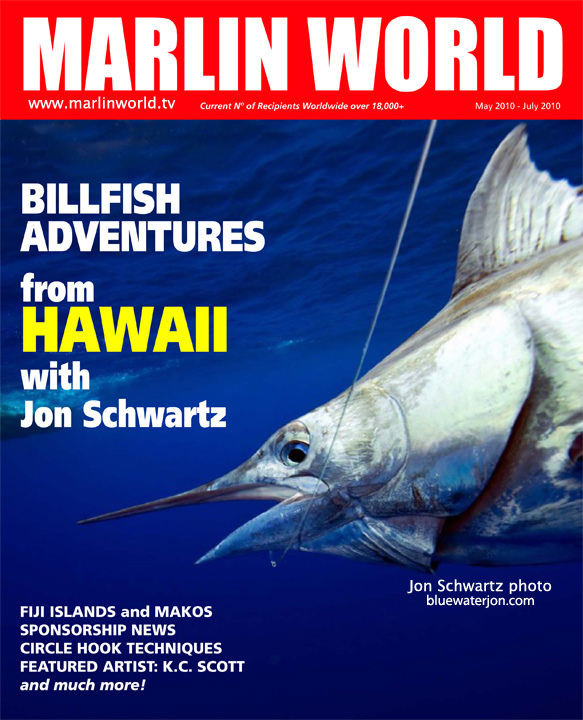 Jon has been published in numerous magazines.

I told them I didn’t speak a lick of Spanish and they said, “No problem! It’s bilingual” but when I showed up it out of about 35 kids, only a handful spoke English. I took the job until they could find a replacement and deputized the English speakers to be my translators to the rest of the class. I was now hungry to learn Spanish, and chatted up everyone I met with a Spanish accent.

That’s how I met my wife! She was a cashier with a thick accent at a salad place I went to after teaching. Then next day I went back to my students to tell them I met a beautiful Mexican woman and they jokingly teased, “Oh Mr. Schwartz, are you going to marry her?” Well, I did, and 18 years later we are still married with three beautiful multicultural kids. 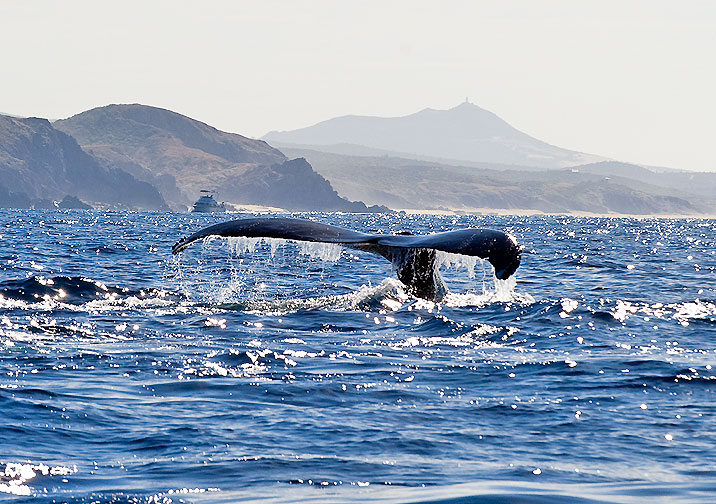 A lovely whale photo by Jon.

I started traveling to Mexico in 2002 when I took up kayak fishing. I saw a picture of a guy with a sailfish next to a kayak and said, “That’s going to be ME!” and thus began my obsession with travel and adventure. I ended up going down to the same place and caught an even bigger fish, and started writing for fishing and travel mags about my big fish adventures. Of course I used these adventures to engage my students. I’d even catch huge fish on my kayak before school started and bring them top school for hands-on science lessons (see that story here).

Later I put the paddle down and took up photography full time; instead of catching the marlin and sharks on a kayak, I was diving in with them to take their pictures face to face. My resort photography and mag work offset my family’s travel expenses and we ended up going to tons of exotic locations. My pics and articles have been on the cover of coffee table books and mags and I was featured on Nat Geo TV. 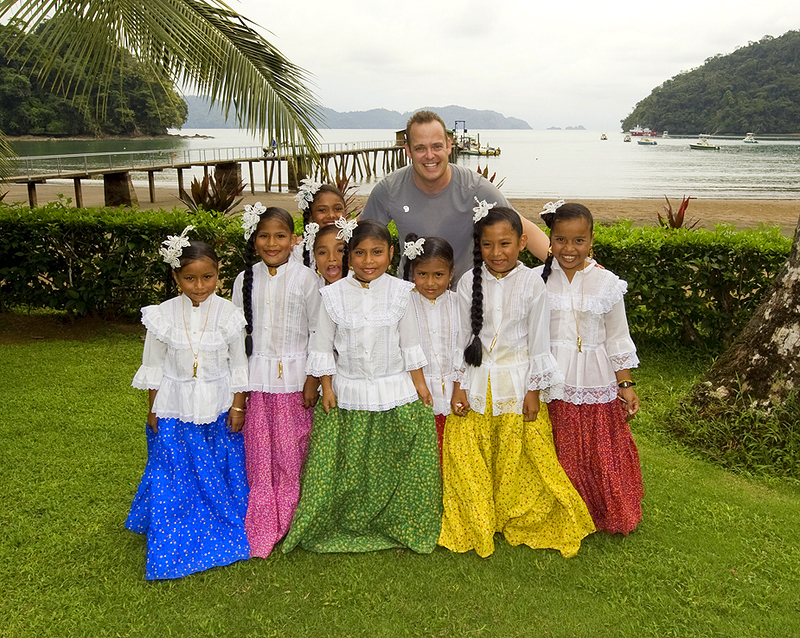 This traveling teacher has worked with students around the world.

TT: Love this! Tell us more about your travels.

J: I turned into a mag writer, the type that hops on boats, writes about the fishing and travel hotspots in places like Kona, Cabo, Costa Rica, Panama, etc. I was in Cabo and I was invited onto a boat, I didn’t know the captain.

We meet and he has three girls, so do I, his wife is Mexican, so is mine. His daughters fish, so do mine… and then he says his youngest, a 7-year old (my youngest was 7 at the time too) just caught and released a marlin on a pink rod and reel that flashed green and purple when you turn the handle. I said, look, I’m not a dodo, that’s impossible. So he takes out his phone and shows the video to me. 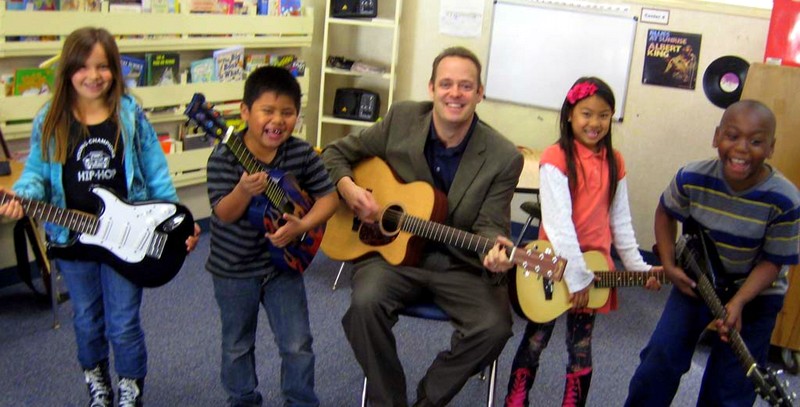 I said, Look , this is going to sound bizarre, but I have a First Grade Blues band and I am recording a blues CD with a Grammy winning artist, and I want to make a song and a book- and a whole curriculum — based on your daughter’s adventures on the water. It lines up perfectly with the Next Generation Science Standards. Now keep in mind I said all of this in my broken Spanish. He was like, what? 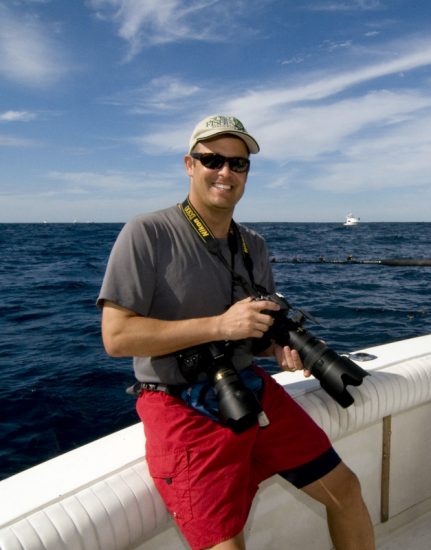 Jon with his trusty camera, ready to photograph.

It sounded crazy but I did it. I wrote a song about it, called The Kid From Cabo, and turned the song into a really great illustrated book that cartoonizes my fishing photos and the girl’s experiences, and also made dance moves, how to draw art videos, karaoke, and a highly informative graphic novel that ties the story to the Next Gen Grade 2 Science Standards.

To see it, go to The Rocking Teacher and click on books, then scroll to Kid From Cabo.

When I showed the captain and his daughter the material they were like, WOW!

He and his family are now close friends with my own and they visited us recently, and we see them when we go to Cabo.

And now kids in the US are starting to learn about science through that one chance encounter I had while traveling.

He and his family are now close friends with my own and they visited us recently, and we see them when we go to Cabo.

And now kids in the US are starting to learn about science through that one chance encounter I had while traveling. 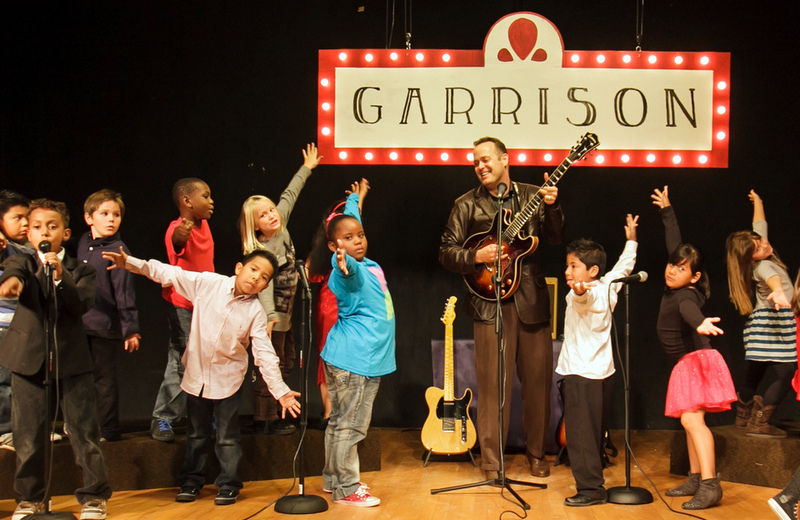 Educational songs that encompass the world!

TT: Amazing! How did you find this travel opportunity, and how did you fund it?

J: I put out a “who will host a writer and photographer” call on a Mexican fishing chat board. I write for fishing and travel mags and the money I make offsets the cost of travel. 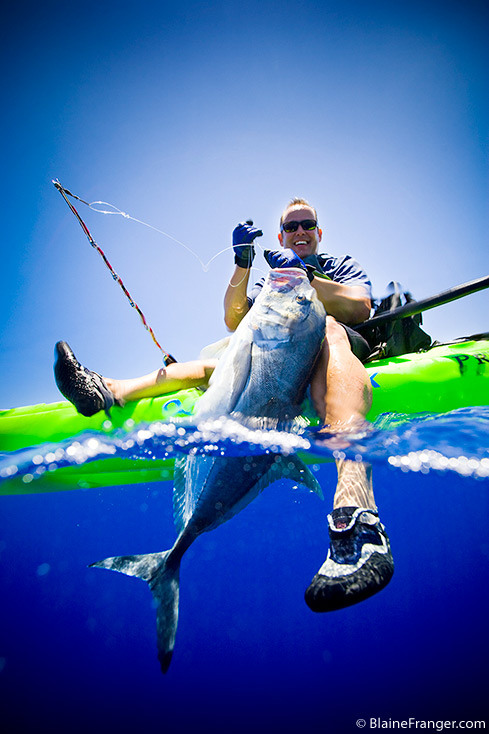 What a fun half-underwater shot!

TT: Tell us one moment from your travels that was particularly powerful.

J: I taught elementary school on Camp Pendleton for ten years, from 2000-2010, and during that time, 9/11 occurred as well as the recent US-involved wars in the Middle East. Most of the fathers were engaged in combat and did 3 or 4 tours of duty. The families were under incredible strain. I wanted to do something to lighten the load. So I took my kids on local fishing trips, but then I had an idea. I was in Cabo and there was a PR person who needed some publicity. I said, “I have an idea!” and she was interested. I said, are you sure? Yes. So told her my plan. Fly one of my students and his entire family down — including his dad who just recently returned from Iraq — to Cabo. All expenses paid. Fishing trips, all that. I’ll cover it all in the press and you get credit for donating. Guess what? They said yes! So the family and I were flown down there and the company paid for all of it. It was a big deal to the family because military folks often get little appreciation for the sacrifices they make. But this time, they were treated like kings.

One of Jon’s many articles.

TT: What story! How have your travels impacted you as a teacher?

J: Well, when I went to Cabo and met that 7-year-old who caught and released a marlin on a pink rod and reel, that experience was the spark that resulted in me creating a lot of curriculum that tied in travel, kids, adventure, and science. I think that one experience in Cabo tipped the scales for me in wanting to combine all of my passions for travel, writing, curriculum creation, music, dance, and science into one big project. And now we are making that whole unit is available in Spanish. So to me travel is a great way to get a fresh perspective on teaching and learning opportunities. 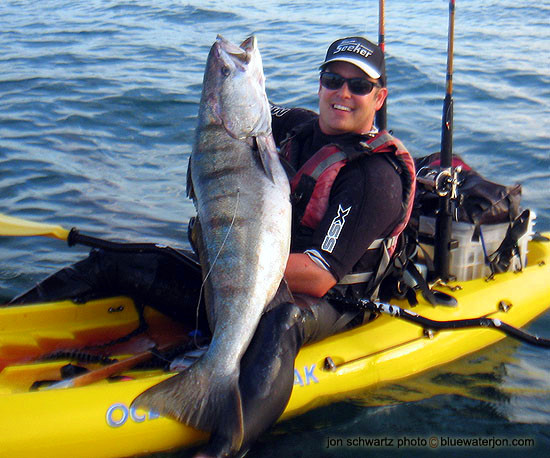 Another great fishing catch by Jon.

TT: How have your travels impacted you as a person?

J: Travel helps keep me open-minded and allows me to both savor what we have here in the United States. I see all of the things that we take for granted here in the U.S. when I go to less affluent counties and areas. At the same time, travel has enabled me to adopt a broader perspective on the world; when I’m constantly meeting new people and experiencing new environments and cultures, it saves me from becoming too ethnocentric. 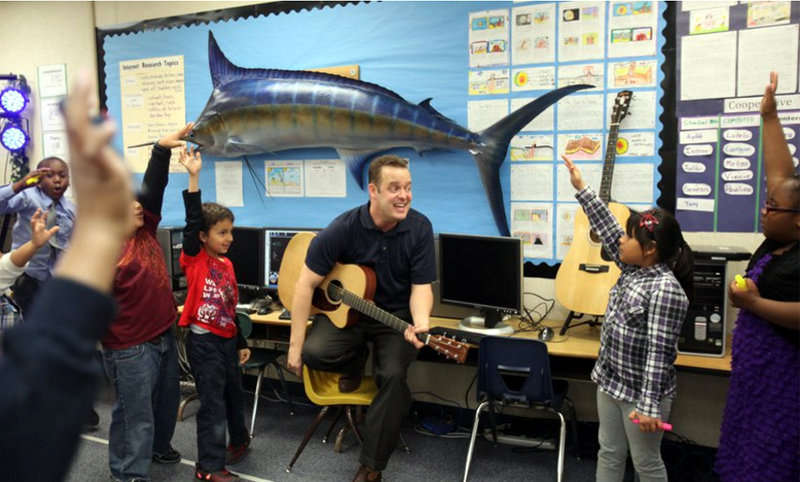 J: For teachers dreaming of travel, I would say, take advantage of any and all opportunities to do so, and share your experiences with your students using technology like Google Earth, blogging, and photography. I strongly recommend teachers have their own blogs and invite their students and parents to follow it. It enables bonds to form outside of classroom hours. I’ve even had students create their own blogs and write on them during the summer. 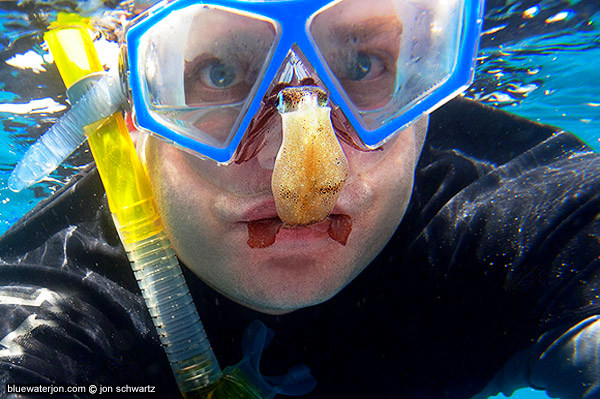 Swimming with squid! Such fun adventures

During summer months, I’ll be on a boat in Kona taking photos and get an email update that one of my students posted something new in their blog. It’s exciting to see how travel and technology can make enhance the educational experience.

TT: Thanks so much, Jon!