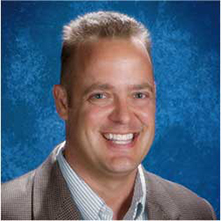 Jon Schwartz is an award-winning public schoolteacher, published education author, and musician whose work using music, the arts, and technology to boost student achievement has been featured by the US Department of Education. The California State Senate named him a “Tech Hero of 2011“. His articles and videos have appeared in EdSource, Education Week, and Edutopia. He taught grades 1-6 in California public schools since from 1997-2013 with credentials in general and special education.

“Jon Schwartz is a man with a plan. He takes students at the most teachable moment of their scholastic life and infuses a hunger to learn through music.” – Paul Barrere, Little Feat Band 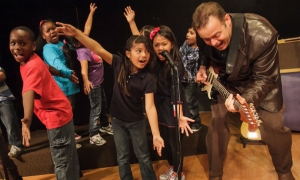 In 2012, Schwartz and his first grade class created the acclaimed “Kids Like Blues Band”, attracting national press coverage in educational, music, and mainstream media. They presented their work at the CSUSM College of Education, the FRED Global leadership Conference, and at The California State Fair. The US Department of Education stated “Schwartz turns the music of the blues into a thematic teaching tool to integrate all strands of the curriculum, integrating the arts and 21st century skills into his classroom.” 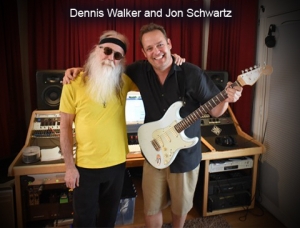 Buoyed by the success of Kids Like Blues, Schwartz sent a “Hail Mary” pass in the form of an email, reaching out to legendary three-time Grammy Award winning blues vet Dennis Walker (BB King, Robert Cray). Walker took Schwartz under his wing, proposing a deal: if Schwartz wrote enough original, quality songs, Walker would get a group of the world’s best musicians together in Burbank to record an album.  The resulting CD, Tunes That Teach, exceeded all expectations, and then some. Walker states, “Tunes that Teach is the most satisfying record I’ve ever produced. Jon’s songs will enlighten and brighten minds; he’s a first class musician, and a major, major league songwriter and poet. The tunes are all historical glimpses, cultural information, lessons. Americana in 4/4 time.” 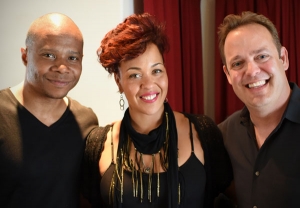 Jon is currently working with Brooklyn-based Tim Rouse aka Sonix the Mad Scientist (David Bowie, DMC) and soul-pop diva Maya Azucena. They’re using funk and hip-hop to teach science , technology, engineering, art, and math (STEAM) with songs like “Fractions Rock” and “Apollo 13”. Rouse states, “When I met Jon and saw his vision for combining academics and music, I knew I had to be a part of it. Music builds the foundation for life through the arts. Music made a huge difference in my life, and I want to help kids get the same benefits I gained from an arts-based education.”

Jon partners with world-class artists, scientists, professors of education, and historians to turn his songs into brilliantly illustrated picture books, animations, graphic novels, karaoke, how to draw art videos, and dance moves- what one teacher using his program calls “Arts integration at it’s finest“.  And in a nod to Schoolhouse Rock, Jon’s Constitution Song has been turned into an amazing animation that blends traditional hand-drawn illustration with blues and rock. 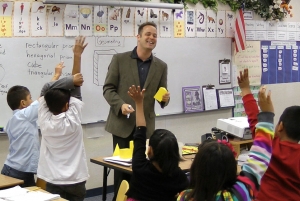 Schwartz’s songs also form the basis of a new nonprofit academic program he founded called Rockademix, which is used in schools throughout the United States. It’s an easy-to use, supplementary curriculum that enables all teachers to integrate the arts into their teaching and teach core academic subjects through music, art, and technology. 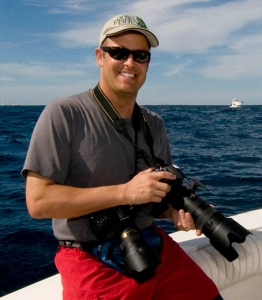 Jon is also a professional outdoors and underwater photographer and writer (http://www.bluewaterjon.com) whose big fish adventures has appeared on National Geographic TV, and on the covers overs of coffee table books and magazines.    He is the author of over ten educational books covering subjects like The Constitution, The Gold Rush, Apollo 13, and Fractions, all which blend his original songs with world-class illustrations. The soon-to-be released Shining Gold brings to life the Gold Rush with remarkable art and a foreward written by Pulitzer Prize nominee Craig McDonald.

His book “The Kid From Cabo” covers the true big fish adventures of tale of a young girl who caught a marlin on a pink rod and reel. The book mixes song, rhyme, and science and comes with dance moves, karaoke, how-to-draw art videos, and lesson materials based on the Next Generation Science Standards.  Jon lives in Carlsbad, California with his wife and three daughters.